Heat Related Illnesses- Who is at Risk? | JASE Medical

Heat Related Illnesses- Who is at Risk? 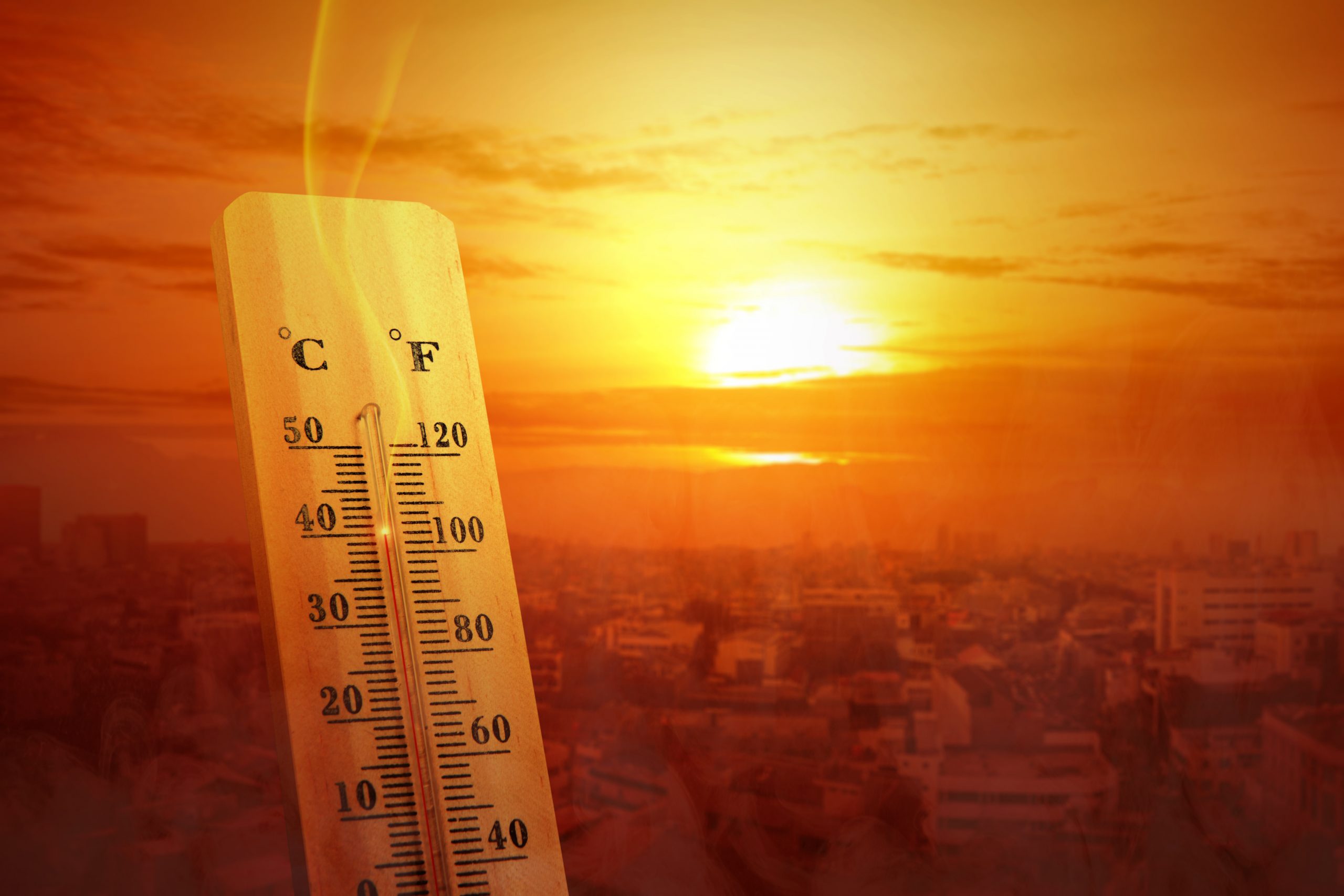 As the dog days of summer continue throughout much of the country, with many regions experiencing record or near record heat, it is easy to forget about the dangers that excessive heat can have on the body.  I recently had an experience that brought this to light that stresses the importance of being aware of the heat and keeping yourself hydrated and cool. I noted the excessive heat warning for our area was expected to reach over 112 in our area for the entire week.

We have a golden retriever who needs his daily exercise, which includes several visits to the local dog park each week.  Since it was going to be too hot to go at our usual time(1pm) I took him early- 8 am and stayed until 9:30 am. He played in the shallow pool they provide at the park while I sat in the shade under a bench. Before we left, I decided to talk a walk around the perimeter of the park, a hilly 5-acre plot of land. This is something I usually do when we visit the park.  By then the temperature had reached 95 degrees, I felt hot and could tell the heat was affecting me. We loaded up in the hot car and drove home.

The rest of the day I felt slightly nauseated, dizzy and had a throbbing headache. Later that day I went out to dinner with my husband. As we were waiting for our food I drank a large glass of iced water, then another. Then 2 glasses of iced tea. By the time our food arrived my nausea and headache had disappeared.  I felt better the rest of the evening. I had experienced mild heat exhaustion and slight dehydration and hadn’t realized it.

Most people think of heat related illnesses in the most susceptible group, infants and elderly. These two groups can have undeveloped or an impaired ability to thermoregulate in extreme temperatures. Which can make the susceptible. 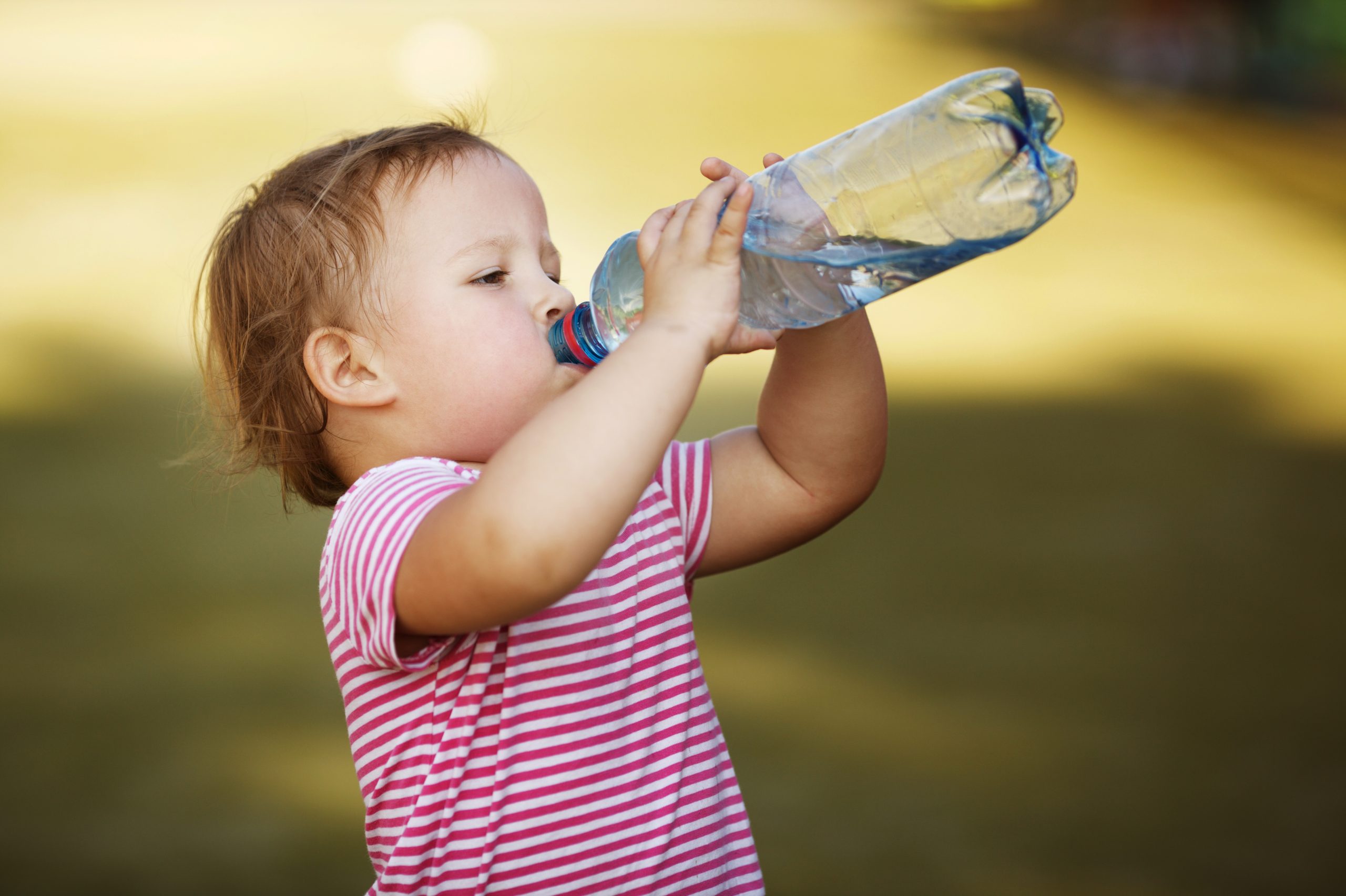 However, there are other factors that can make one susceptible to heat related illnesses.

1. Not being acclimated to the Heat

Air conditioning is a luxury that our ancestors didn’t have. Going from very cool temperatures to the outdoors where the temperatures are reaching triple digits can throw off our body’s thermal regulation.

Especially diuretics, which are designed to remove fluid from the body, can set one up for dehydration and subsequent heat exhaustion in a hurry. Other medications that can cause dehydration and subsequent heat exhaustion are antihistamines, beta blockers, antipsychotics, and tranquilizers. There are some drugs that can increase your body temperature such as Adderall and Ritalin. Illegal stimulants which include cocaine, ecstasy and methamphetamine are among the most common drugs that can raise your body core temperature.

The heat index is a single temperature value that considers how both the outdoor temperature and humidity make you feel. When the humidity is high, your sweat can’t evaporate as easily and your body has more difficulty cooling itself, making you prone to heat exhaustion and heatstroke. When the heat index is 91 F (33 C) or higher, you should take precautions to keep cool.

Body fat acts like an insulator, somewhat akin to wearing a large coat in the heat.

Caffeine is a mild diuretic and can set you up for heat related problems.

Your body has difficulty cooling itself when the humidity is high since sweat isn’t able evaporate and cool your body.

The CDC has an excellent graphic of heat related illnesses- and what to do if you are experiencing symptoms: 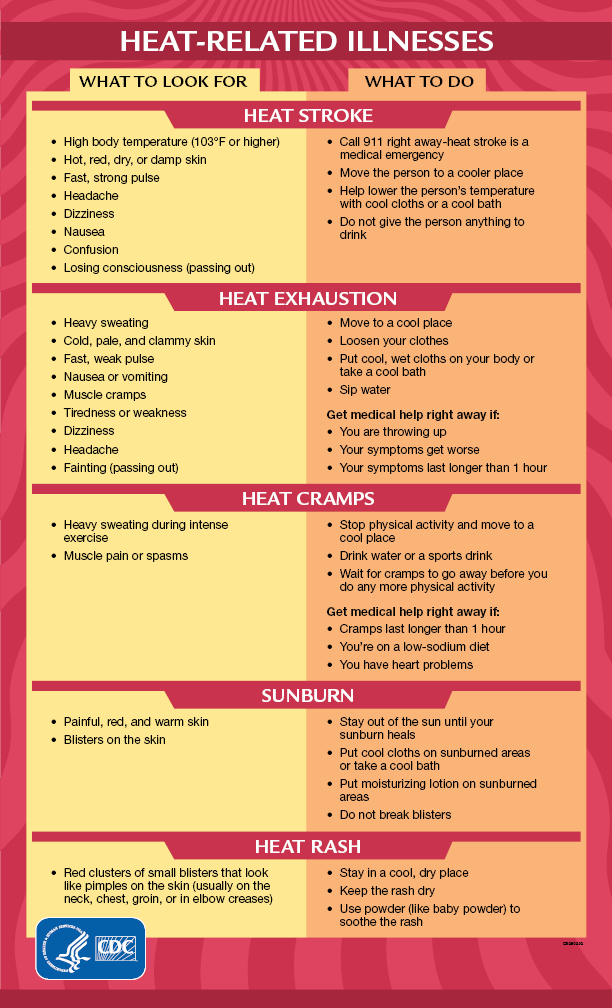 Heat exhaustion can easily turn into heat stroke and become a medical emergency if steps aren’t taken to relieve symptoms and to move to a cooler climate. Heat stroke is a life-threatening emergency and immediate medical attention is essential. (see above graphic for symptoms) 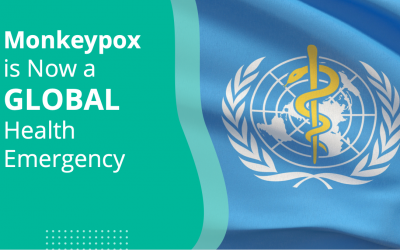 On July 24th, 2022 Dr Tedros, Director-General of the World Health Organization declared Monkeypox a global health emergency. This declaration was escalated from a public health concern from last month’s meeting after the Monkeypox International Health Regulations...

*Note: Some of the content below is for general medication best practices while other tips are specific to the medication mentioned. As the summer heat wave in most parts of the country rages on, and rolling blackouts threaten our grid and safety, one area of...

Subscribe to our newsletter and stay up to date on new product releases and safety information to keep your family safe.