Bioterrorism at Our Door | JASE Medical

Bioterrorism at Our Door 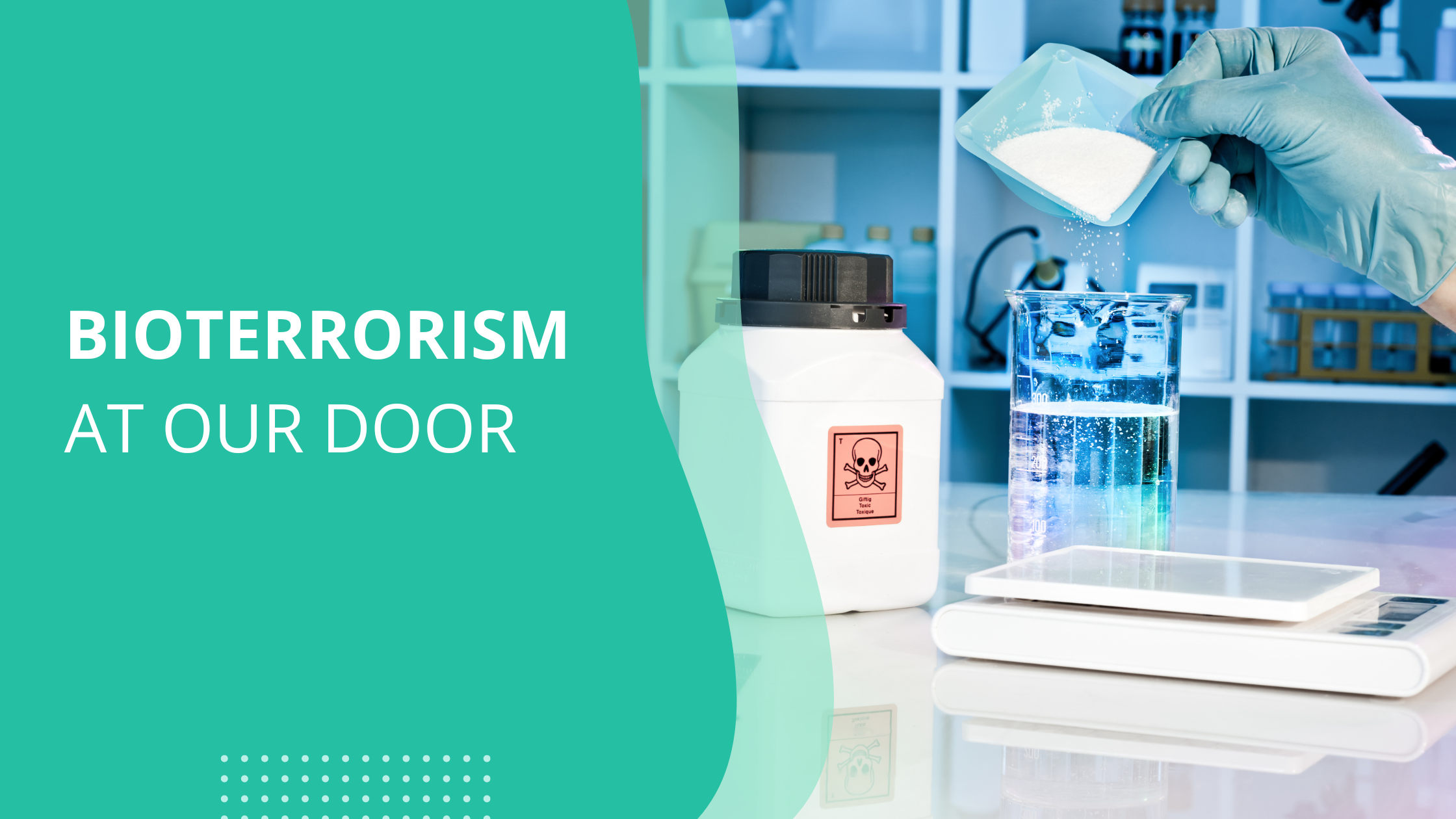 The threat of deadly pandemics on US soil from our own Biolabs (either intentional or unintentional) is very real, and more commonplace than you would expect.

Biolab is a term used to refer to 4 levels of biosafety according to the pathogens researched in the labs. The more dangerous and infectious the agent the higher level of lab. For instance, a level 1 BSL has less restrictions on how pathogens are handled. 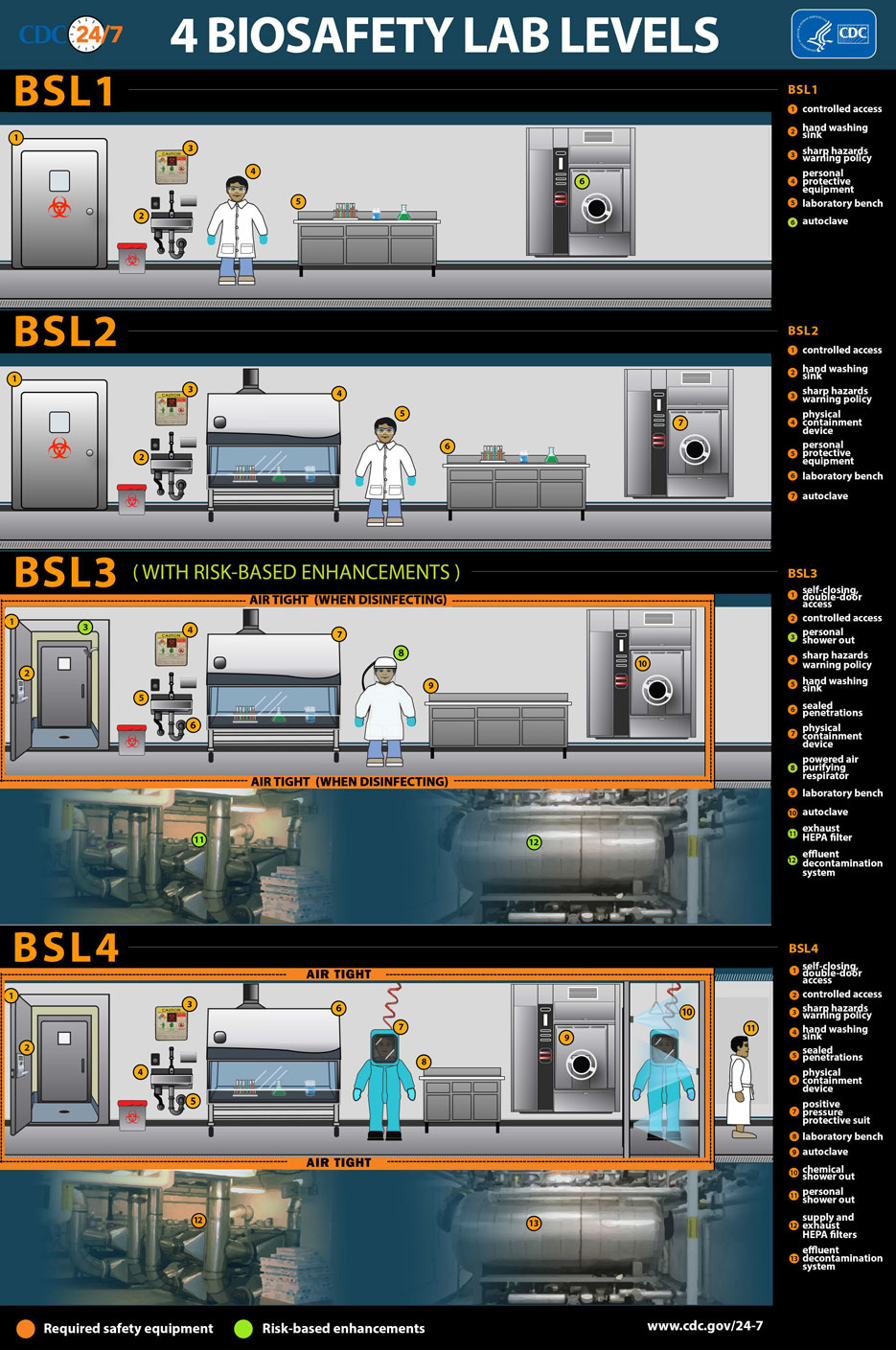 The US government recently unveiled a report titled “National Biodefense Strategy and Implementation” focused on countering  the threat of accidental and intentional release of biological agents which result in pandemics. This is all well and good, however there are still  hundreds of accidents in these labs that are not widely reported to the general public, keeping us in the dark about the real and scary reality- that we are one accident away from a total depopulation scenario. 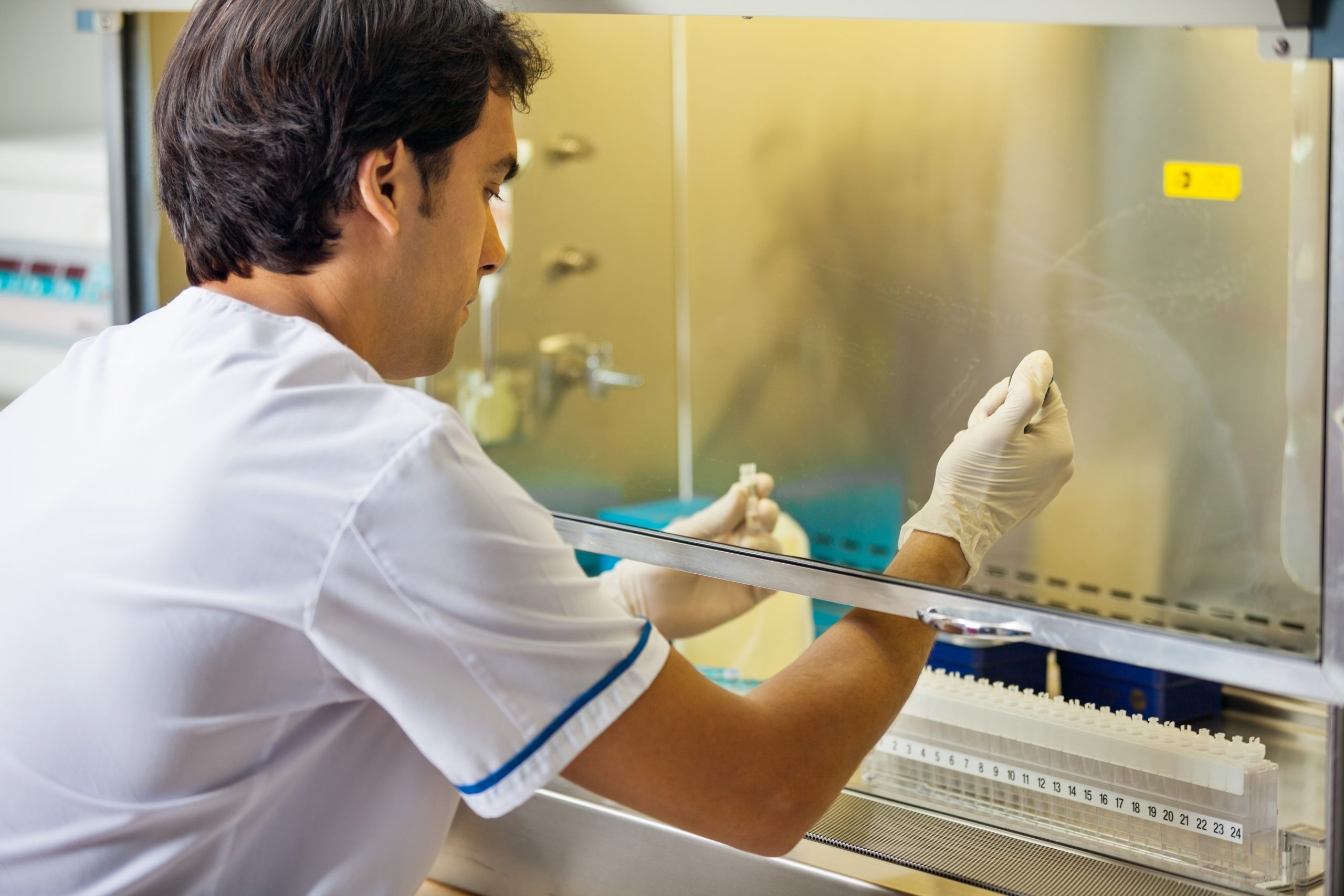 BSL labs around the world- the threat is real

The recent pandemic brought to light the real danger of laboratory accidents. A report released in October titled “An Analysis of the Origins of the COVID-19 Pandemic- an interim report” by the Senate Committee on Health Education, Labor and Pensions Minority Oversight Staff points to multiple biosafety failures at the WIV (Wuhan Institute of Virology). The report concluded that these biosafety failures led to the spread and pandemic of Covid-19, the report concluded.

Intercept, an independent journalism platform obtained documents through the Freedom of Information Act which revealed 18 years of laboratory accidents in biolabs across the United States. Intercept obtained over 5,500 pages of documents pointing to hundreds of accidents in labs. Most were in lower-level security labs, however there were quite a few disturbing numbers of accidents in the BSL3 and 4 labs. According to Intercepts findings these reports ranged from:

The world is getting smaller every day. A virus believed to originate in China spread worldwide despite all the precautions and measures taken. It is just a matter of time before this scenario plays out again, affecting supply chains, overloading hospitals, water supplies , and more.

Be prepared. The JASE Case includes antibiotics effective against anthrax, tularemia, and other infectious agents. Please, this time around be prepared. 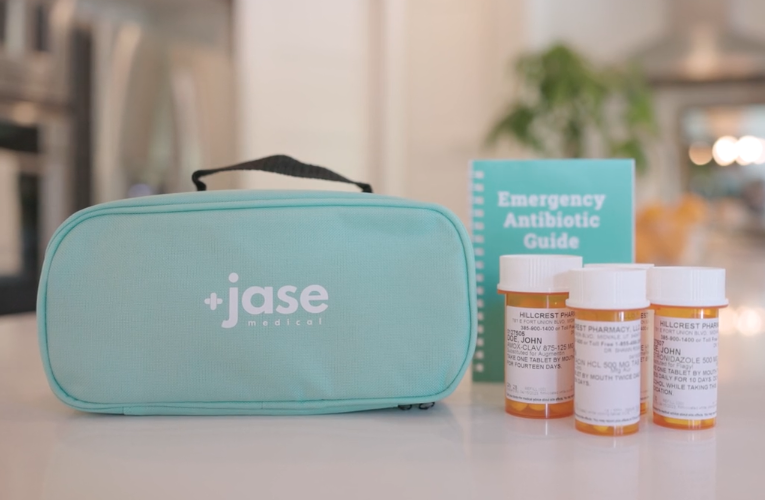 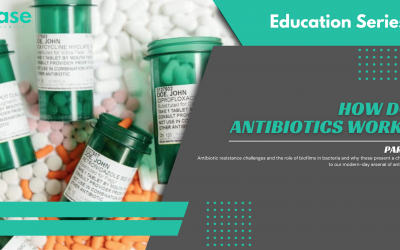 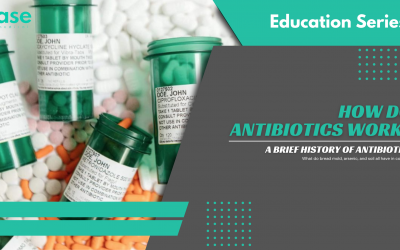