Are you prepared for a house fire? | JASE Medical

Are you Prepared for Fire? 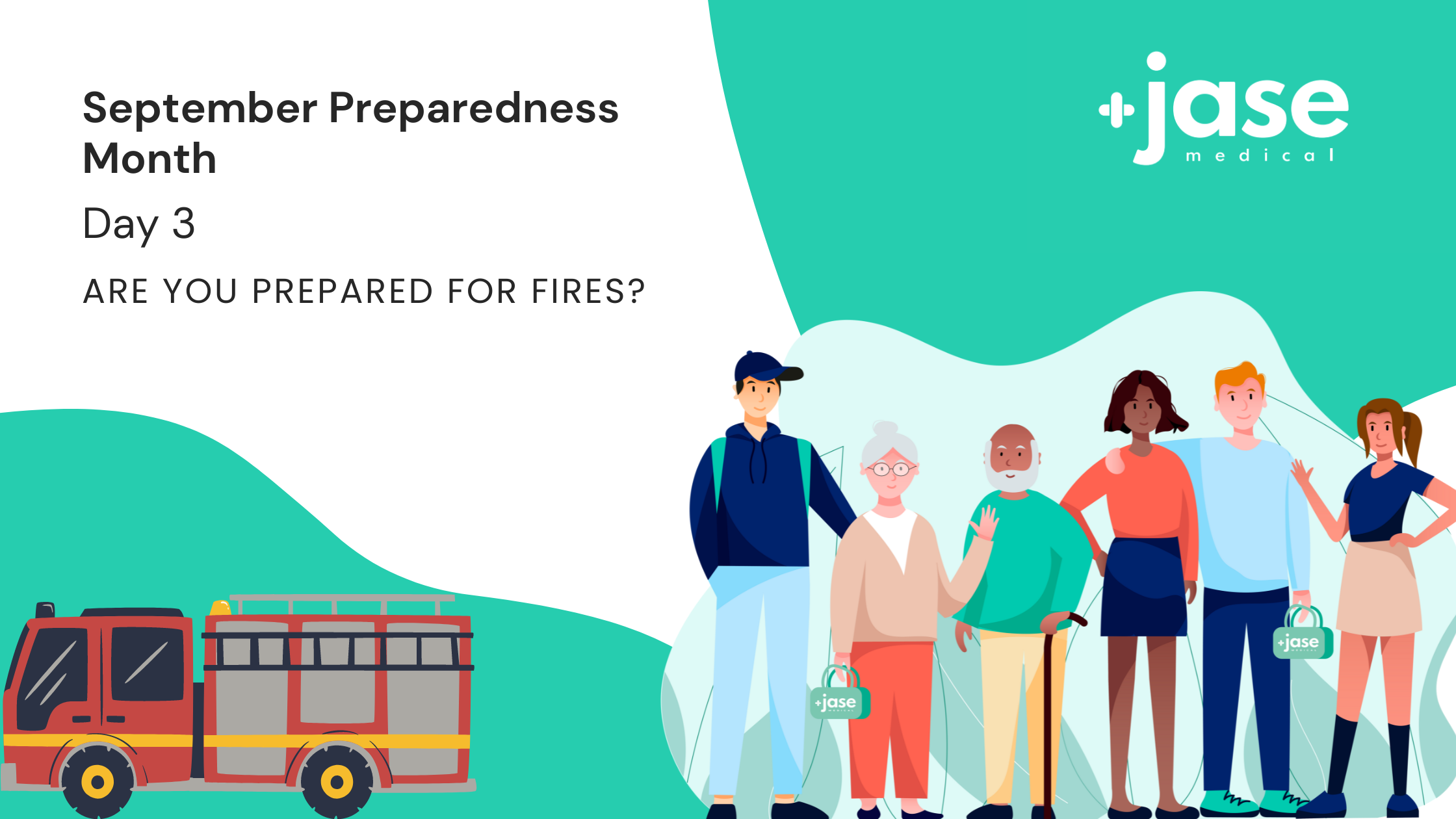 The end of the summer brings dry weather and many areas at risk for wildfires. Many areas, including California, along with the disruption by evacuations or electrical blackouts, can bring many challenges that not just the fires bring. Home fires are of particular concern because they usually happen without warning, can occur during the middle of the night and can catch you off guard.

According to the National Fire Protection Association (NFTPA) :

These are alarming statistics. Are you prepared and know what to do if fire hits your home?

Below are a few considerations for fire preparedness, the NFPA has excellent resources 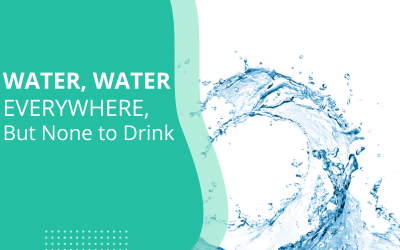 Water, Water Everywhere, But None to Drink

The devastation hurricane Ian, a category 4 hurricane, caused over the past week and weekend cannot be overstated. As of Monday, the death toll has risen to over 100. Over 2.7 million people lost electric power and as of Monday afternoon more than 600,000 were still... 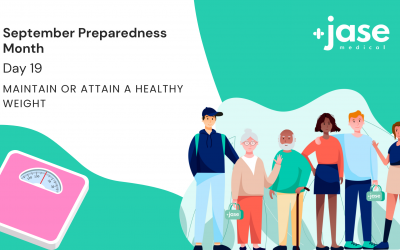 Maintain or Attain a Healthy Weight

When you maintain a healthy weight, your overall health and ability to care for the sick and injured is enhanced. Preparedness isn’t just first aid and readiness during adverse weather events and home safety.  According to the CDC: The US obesity prevalence was 41.9%... 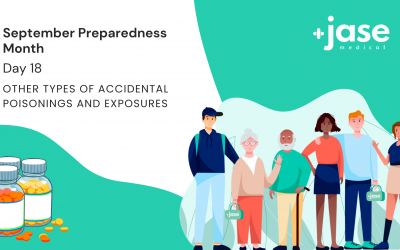 Other Types of Accidental Poisonings and Exposures

Other Types of Accidental Poisonings and Exposures Accidental poisonings cover a broad spectrum of populations and exposures. From the toddler ingesting something they found in the yard to medication errors to insect bites, the routes and exposure to toxic are almost...